The day MasterChef came to the Brighton Savoy

Home » The day MasterChef came to the Brighton Savoy

The day MasterChef came to the Brighton Savoy

When the producers of MasterChef approached the Brighton Savoy to act as the venue for contestants and judges to stay during the filming of a challenge at the world famous Brighton Bathing boxes,in Melbourne, Australia a level of excitement and anticipation developed.

When we discovered that global cooking sensation Heston Blumenthal was going to be part of the filming, our excitement sky rocketed. On the day Heston was accompanied by three rather burly security guards, yet we found him very personable in what appeared to be a very tight filming schedule. The MasterChef production seems very hectic and it was an experience to observe all the background team involved in producing the high quality cooking and reality show.

How to become a part of a Masterchef Challenge

As a massive fan of MasterChef and the three judges George Calombaris,  Gary Mehigan and food critic Matt Preston, Jennifer from our events office, was very excited from the moment she heard that the Brighton Savoy were hosting MasterChef for a Brighton Beach food challenge.

She arrived at work in anticipation of catching a glimpse of the Judges and hopefully getting a photograph. You can imagine her excitement when a lady sitting in the Brighton Savoy’s lobby had two tickets to the competition tasting and offered one to her as her friend had just called to say she couldn’t make it.

Jennifer asked me if she could go and I said yes. Everyone turned up in casual clothes and thongs and as Jennifer was a last minute inclusion, she really did stand out walking on the sand in a suit and high heels but was loving every moment. 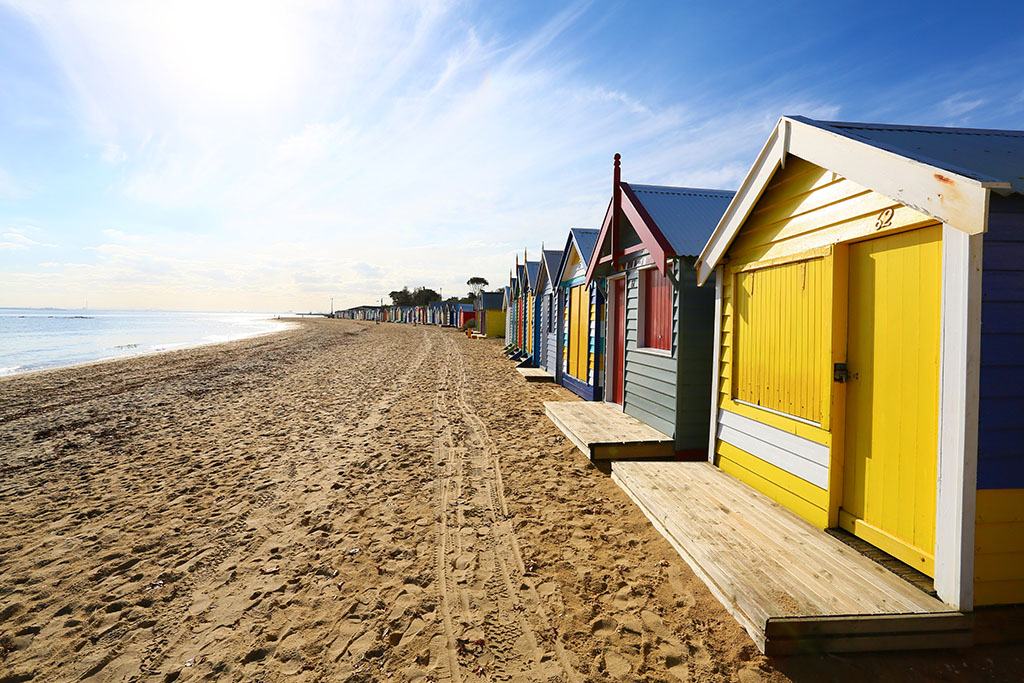 The members of the crowd had no idea the celebrity chef was Heston Blumenthal, and the excitement and energy is something she will never forget. When the Judges all appeared, it was just magical.

The challenge was serving 500 spiced savoury ice creams – Only Heston would think of adding spices to ice-cream. We all lined up to taste the different Ice- creams which were absolutely delicious, so the wait was well worth it. Watch MasterChef tonight to find out the outcome.

Thank you to the MasterChef Judges, who after a full 12 hour day of filming were willing to pose for the photo with Ian in the Seaview Restaurant overlooking the bay