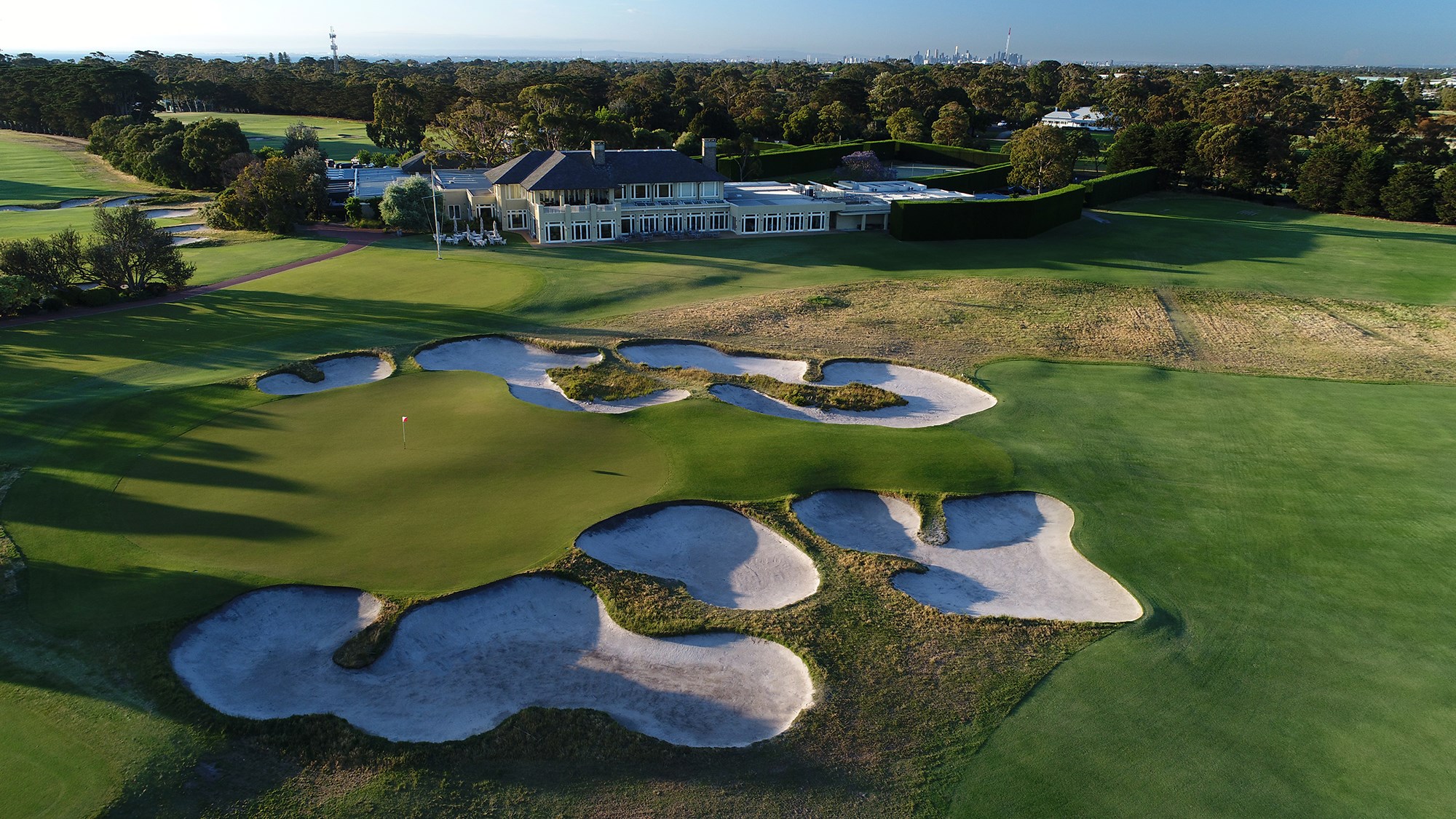 No other city outside the U.S has hosted the Presidents Cup more than once.

The Presidents Cup makes its return to Australia and the famed Melbourne Sandbelt region for a third time as Captain Tiger Woods and the United States Team prepare to take on Captain Ernie Els and the International Team in a showcase of thrilling competition and national pride at The Royal Melbourne Golf Club.

This event attracts some of the greatest competitors in the game of golf and is NOT to be missed!